A touch of Hollywood came to Bicester on Thursday 11th July!

A selection of Foundation Stage, KS1 and Year 4 children dressed up and attended the Bicester Film Festival at the Vue Cinema, Bicester. They strutted down the red carpet, had photos taken by Oscars and then watched a show reel which celebrated the children’s computer skills, teamwork and creativity.

We were lucky enough to have Daniel Kleinman attend this event and a selection of children had the opportunity to ask him questions about his life, career and future projects. This event was sponsored by many local and national businesses, including Vue Cinema, 123ICT, Kingsmere, Bicester Village, Brainstorm, StikBot and Carpet Right. Mr Beasley, Mr Summerson and Mr Haynes from the WHF supported us with equipment.

Our very own Mrs Palser presented this event alongside a colleague from the Computing BLiP team, Mr Cox from Kings Meadow School. The Computing BLiP team (teachers across Bicester schools) all contributed to making this event happen; playing our showreel, creating certificates, making a photo backdrop, organizing equipment from TWHF and other schools, creating the show reel with 123ICT and ordering trophies and prizes. A great team effort!

Southwold School entered 4 films and we won a total of 3 prizes in the following categories:

Even though FS didn’t win their category, they created an amazing version of Little Red Riding Hood and worked very well as a team. It is brilliant that children as young as this are learning how to make films and the be part of the many roles it takes to create a film, from making a backdrop, costumes, script, actors, using the camera, editing and the list goes on!

We are very proud of these children and their teacher’s who worked hard to create these cross-curricular films. Each winning category received a selection of StickBot animation kits and online safety story books to use in school.

We all had an amazing time and the children represented our school very well. Congratulations to anyone who was involved with this! See links below to see the Judge's comments and links to view their masterpieces.

Best Animation Winner
‘Y1 and Y2 The Last Straw?’ by Southwold Primary School
Judge's comments: "The judges thought that this was an excellent film that had an enjoyable mix of live action and animation as well as making a serious statement. The sea sequences and sound effects were very effective. We loved your artwork for these scenes. The ocean facts punched home how big a problem plastic pollution is. Creating movies that bring to light issues about the use of plastics and how we dispose of it is so important. Brilliant animation work! You should be proud of yourself."

Years 1 & 2 Film Winner
‘Year 1 - What did we get up to on our beach day?’ by Southwold Primary School
Judge's comments: "Enthusiastic video full of information on protecting yourself in the sun. Some lovely reporting by these young people. We can’t wait to see you on News Round when you’re all grown up! The judges could tell that you were trying really hard to complete this project on your own and were trying to get the camera at eye level.
Super effort Year Ones!

'Year 3 & 4 We’re going on a Bear Hunt’ by Southwold Primary School
Judge's comments: "Even though this category had no competition, the judges felt that the use of natural materials made this a unique way of telling this popular story of the Bear Hunt. They saw great teamwork. There were great performances and artwork on display. It was very entertaining and enjoyable for all ages to watch.
Congratulations! 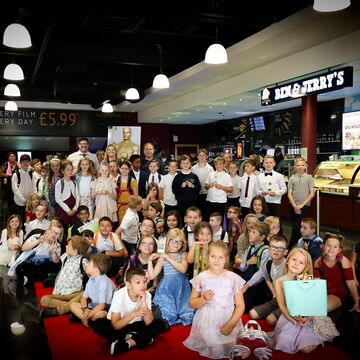 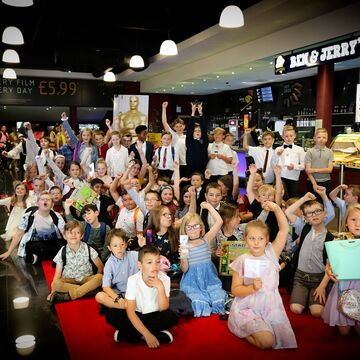 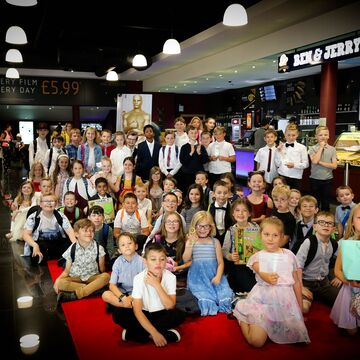 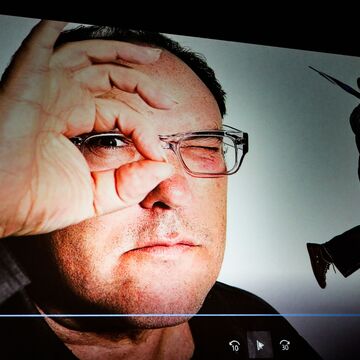 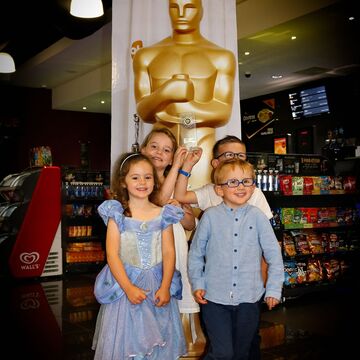 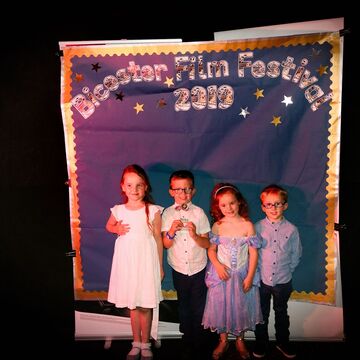 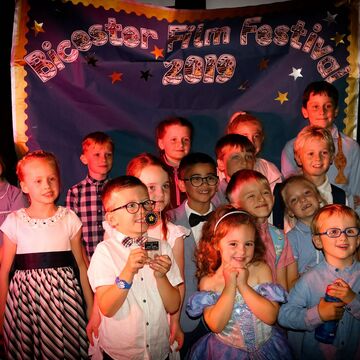 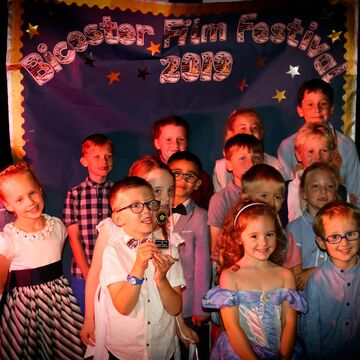 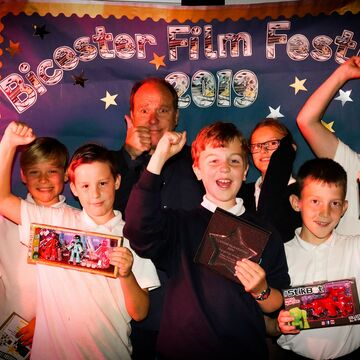 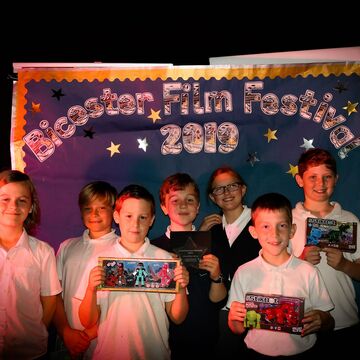 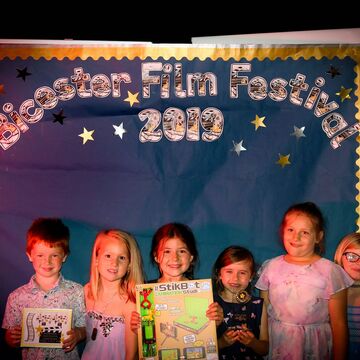 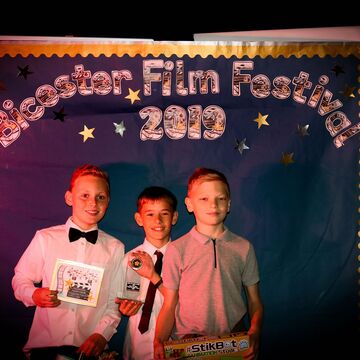 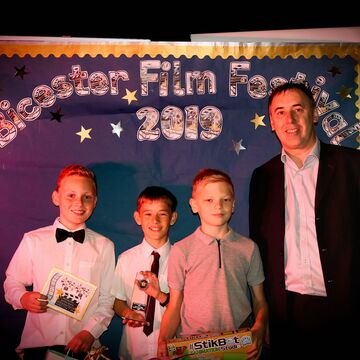 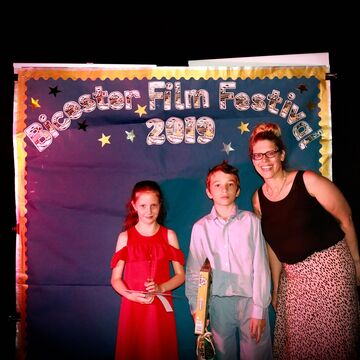 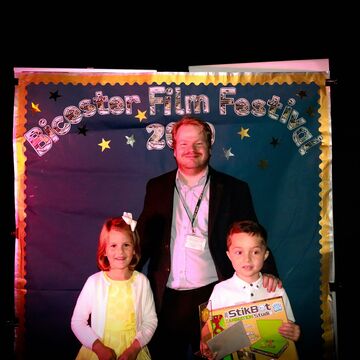 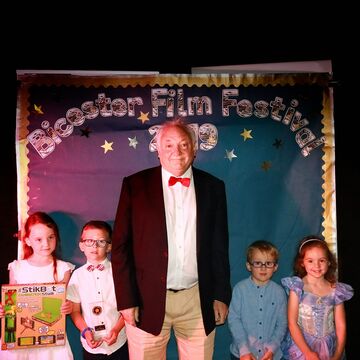 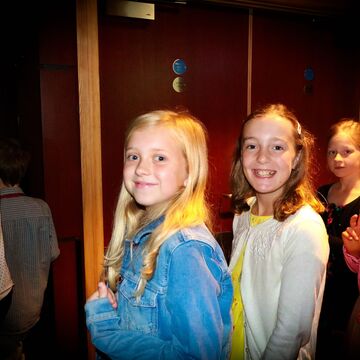 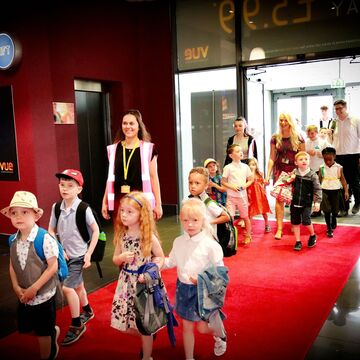 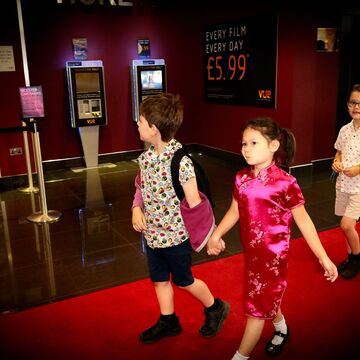 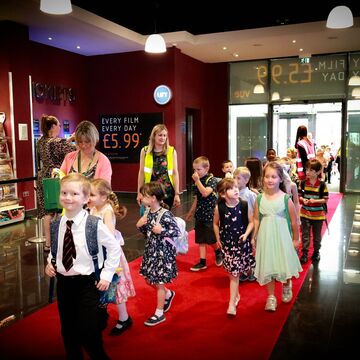 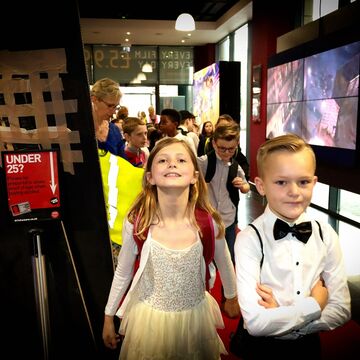 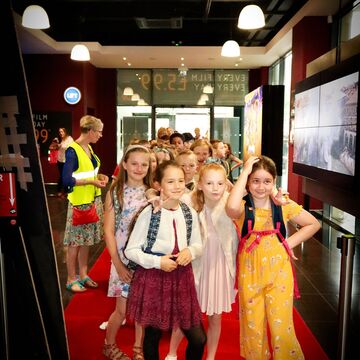 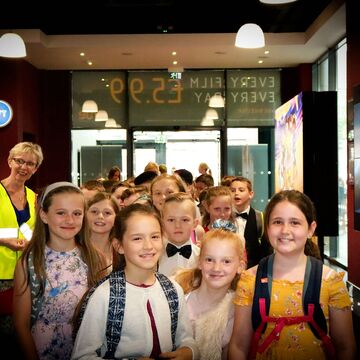 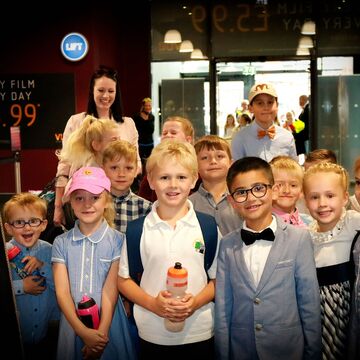 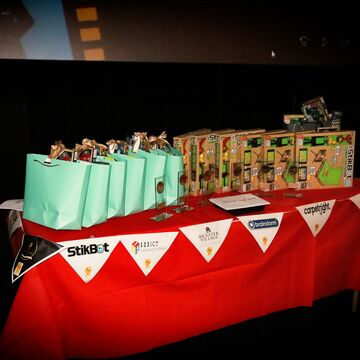 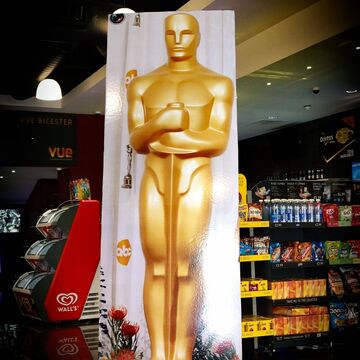